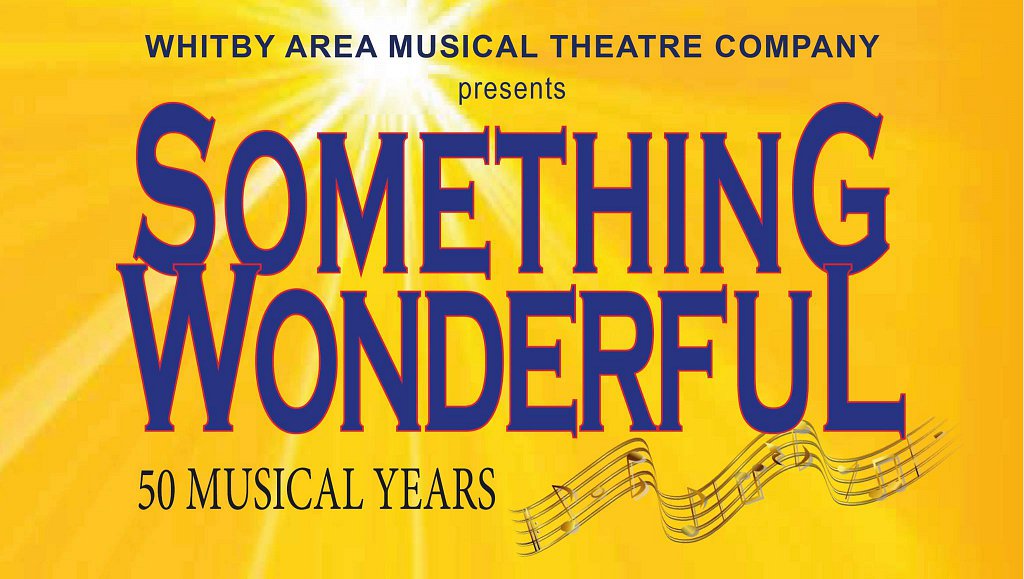 It was late 1966, the Whitby Amateur Operatic Society was formed, rehearsals began and in May 1967 “The Pirates of Penzance” by Gilbert and Sullivan was presented for 4 nights at Caedmon school.

The following year the society performed The Gondoliers at the Whitby Spa Theatre, now known as The Whitby Pavilion Theatre, the venue we have performed in ever since!

Last December the Company staged their 68th show with a highly acclaimed performance of ‘Sister Act’ and celebrating the 50th Anniversary since the Company was formed, we presented  ‘Something Wonderful’, a celebratory concert incorporating music from many of those past 68 productions.