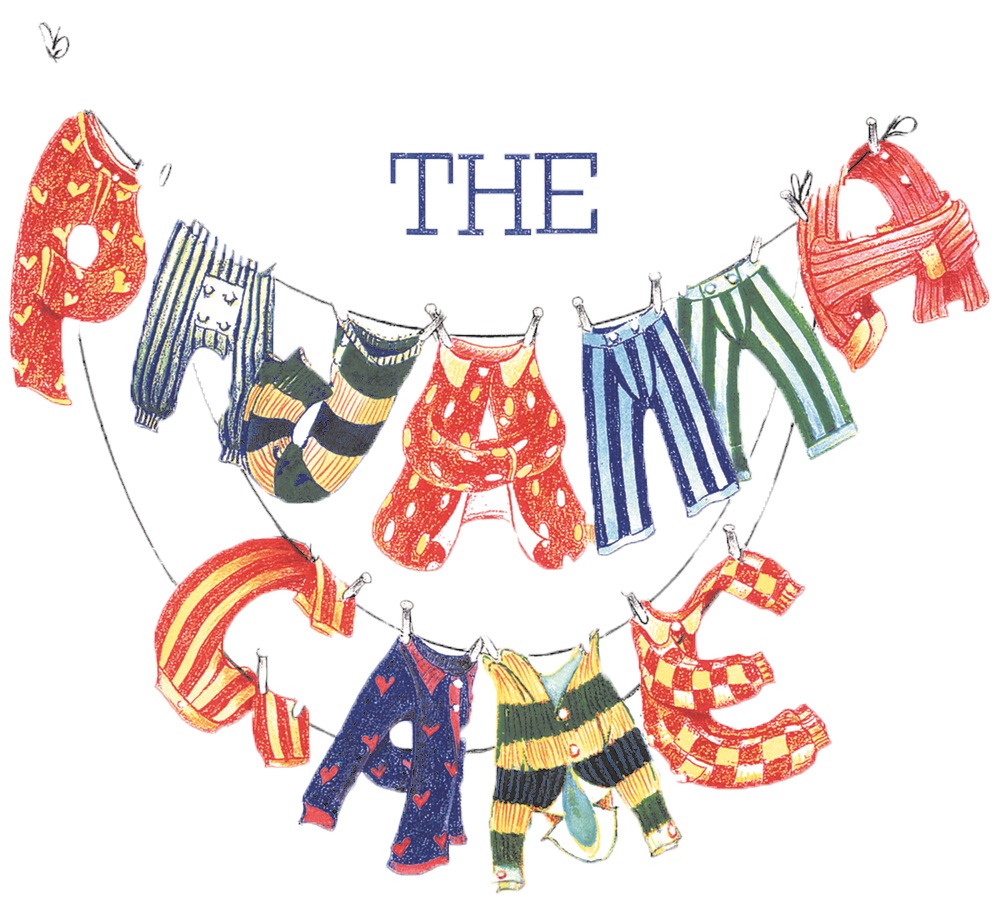 Set in the 1960’s, the dangers of a workplace romance are explored to hysterical effect in this romantic comedy. Conditions at the Sleep-Tite Pajama Factory are anything but peaceful, as sparks fl y between new superintendent Sid Sorokin and Babe Williams, leader of the union grievance committee. Their stormy relationship comes to a head when the workers strike for a 7½ cent pay increase, setting off not only a confl ict between management and labour, but a battle of the sexes as well!

This musical comedy features the well known classic songs ’Hernando’s Hideaway’, ’Hey There’, ’Once A Year Day’, ‘Steam Heat’ and ‘There Once Was A Man’. There may be a few locals to Whitby that remember their days in the Burberry clothing factory on Church Street, so the show might trigger a few memories!